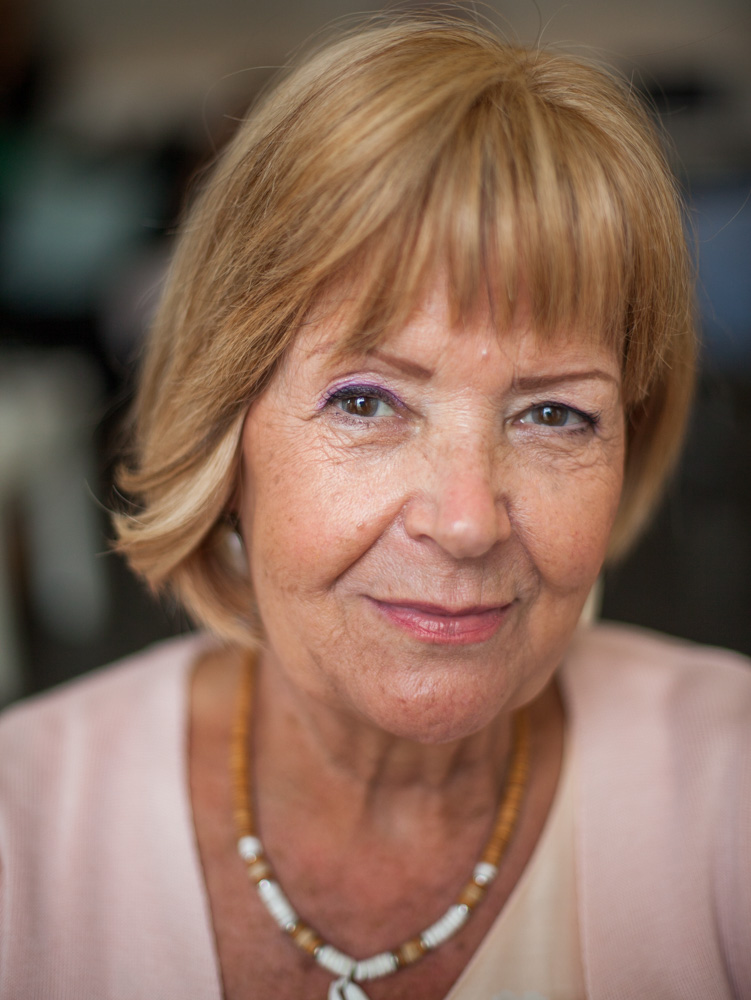 “I was very, very down. It affected my life and it affected my husband as well. But I haven’t really thought about it at all since I had my system.”

Frontal Fibrosing Alopecia causes a receding of the hairline at the front and sides of the scalp, which can progress slowly over time. It is most common in women who have gone through the menopause but can also occur in pre-menopausal women and, rarely, in men.

It is a form of scarring hair loss affecting the hair margin on the front of the scalp, due to inflammation and destruction of the hair follicles. There may also be hair loss around the ears and from the eyebrows. It is thought to be a variant of another condition called lichen planopilaris.